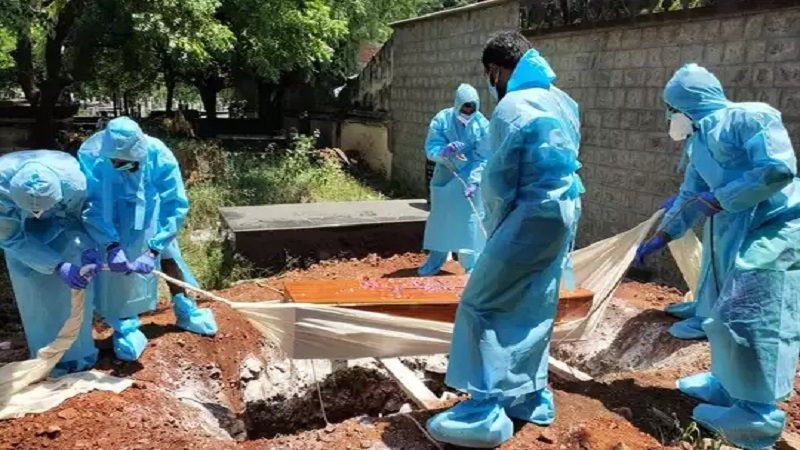 Here is the list of Catholic priests who died of Covid during May 11-12.

Father John Suresh of Chengleput diocese in Tamil Nadu died May 12, after many days of fight against Covid in a hospital.

Father Jyotish, a member of the Indian Missionary Society, died on May 12, in Warangal, Telangana. He had started a rehabilitation center for HIV children and others in Warangal.

Fransalian Father Rijo Francis Mechery, vice principal of St Francis School at Vikaspuri in west Delhi, died on May 12. He was a member of the Missionaries of Saint Francis de Sales, also known as Fransalians. He was born on June 20, 1986, and was ordained a priest on December 27, 2012.

Franciscan Father Cajetan Lourenco, died on May 12. He was parish priest of Our Lady of Lourdes Church, Mundalli (Bhatkal), in the Diocese of Karwar. He was born on April 14, 1965, at Ponda in Goa. He was ordained a priest on April 14, 1996.

Father Ebin Kuzhimullil, a member of the Congregation of St. Therese of Lisieux, died of a cardiac arrest on May 11 while being treated for Covid in a Hyderabad hospital. He was born on April 6, 1988, and was ordained a priest on January 2, 2018.

Father V V Prasad died at 10 pm on May 11 in Visakhapatnam.

A Priest of Kumbakonam Diocese Rev. Fr. G. Edison Chinnappan, 36years old, due to massive cardiac arrest along with Covid died on Monday, 10th May 2021.
May God grant them Eternal Rest.
Our Father in heaven
Hail Mary, Glory be …