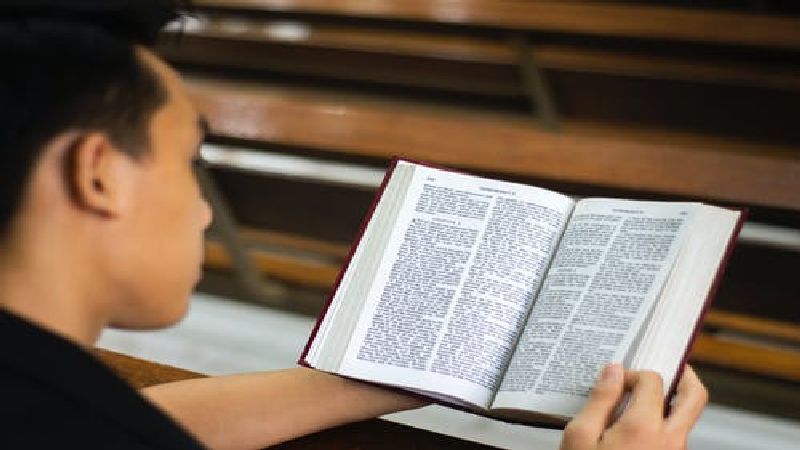 EVIDENCE BEYOND THE BIBLE

What I am saying is true and reasonable. The king is familiar with these things, and I can speak freely to him. I am convinced that none of this has escaped his notice, because it was not done in a corner.
ACTS 26:25–26

A POPULAR CHALLENGE TO THE HISTORICAL CASE FOR THE life, death, and resurrection of Jesus is that it’s all based on the testimonies of true believers. “If these things really happened,” the argument goes, “then surely there would be records of these events from unbiased, secular sources.”

I like what Mark Mittelberg reminds audiences when this comes up in live Q&A events: “There is secular evidence, but let’s not jump to it too quickly. Have you considered that the true believers might be that because they were there and actually saw what happened? Seriously, ruling out the testimonies of the people who were there is like a judge in a court of law saying he wants to hear the testimonies of everyone except the eyewitnesses because they would be biased by what they saw!”

Mark makes a great point and, I think, exposes the prejudice some people employ as an excuse to ignore the biblical record. But there is also broader evidence to consider.

According to a leading expert on ancient history, Edwin Yamauchi of Miami University, “We have better historical documentation for Jesus than for the founder of any other ancient religion.”1 Sources from outside the Bible show that there were people who believed Jesus performed healings and was the Messiah; that he was crucified; and that despite this shameful death, his followers, who believed he was alive again, worshiped him as God.

There are thirty-nine ancient sources that corroborate more than one hundred facts concerning Jesus’ life, teachings, crucifixion, and resurrection. Seven secular sources and several early Christian creeds concern the deity of Jesus, a doctrine “definitely present in the earliest church,” according to Gary Habermas, the scholar who wrote The Historical Jesus.2

Habermas summarizes: “We should realize that it is quite extraordinary that we could provide a broad outline of most of the major facts of Jesus’ life from ‘secular’ history alone. Such is surely significant. . . . We conclude that ancient extrabiblical sources both provide a broad outline of the life of Jesus and indicate that he died due to the effects of crucifixion. Afterwards he was buried and his tomb was later found empty.”3

The verdict is in, from both sacred and secular sources, and the record about Jesus stands strong.

The evidence confirms that the Jesus of history is the same person as the Christ of our faith. You can bet your life on it!