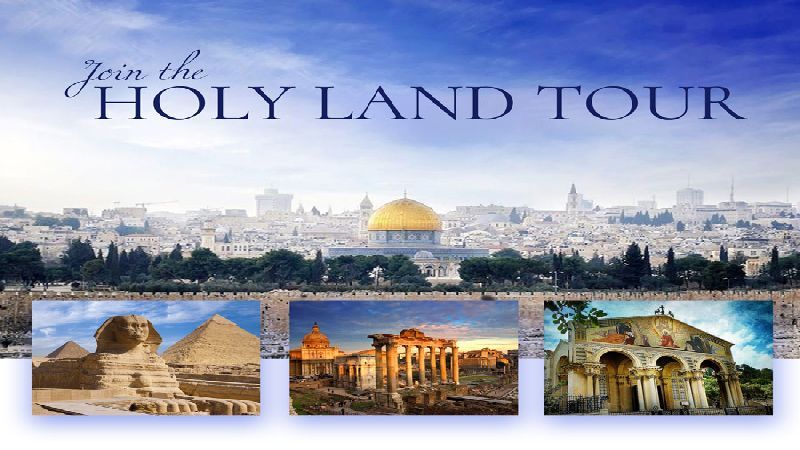 [Peter said,] “Fellow Jews and all of you who live in Jerusalem, let me explain this to you. . . . God has raised this Jesus to life, and we are all witnesses of it.” . . . Those who accepted his message were baptized, and about three thousand were added to their number that day.

ACTS 2:14, 32, 41
DURING MY INTERVIEW WITH HISTORIAN MICHAEL LICONA ABOUT the resurrection of Jesus, he threw out an intriguing phrase: “The Jerusalem Factor.”

“The Jerusalem Factor?” I asked. “What’s that?”

He replied: “This refers to the fact that Jesus was publicly executed and buried in Jerusalem, and then his resurrection was proclaimed in the very same city. In fact, several weeks after the crucifixion, Peter declared to a crowd right there in Jerusalem: ‘God has raised this Jesus to life, and we are all witnesses of the fact’ [Acts 2:32]. Frankly, it would have been impossible for Christianity to get off the ground in Jerusalem if Jesus’ body were still in the tomb. The Roman or Jewish authorities could have simply gone over to his tomb and viewed his corpse, and the misunderstanding would have been over.

“Instead, what we do hear is enemy attestation to the empty tomb. In other words, what were the skeptics saying? That the disciples stole the body. . . . Here’s the thing: Why would you say someone stole the body if it were still in the tomb? This is an implicit admission that the tomb was empty.”1

My coauthor Mark Mittelberg adds, “The emergence of the church was too tied to claims of the resurrection of Jesus to have been possible without that resurrection really happening. This is not like the rise of Islam or Buddhism or many other religions that are linked to a general set of teachings, rather than to a miraculous make-or-break historical event.

“In light of that, how did the crowd react to Peter’s bold claims? The record tells us his words ‘pierced their hearts,’ and they cried out and asked what they should do. Peter instructed them to ‘repent of your sins and turn to God, and be baptized in the name of Jesus Christ for the forgiveness of your sins’ [Acts 2:37–38 NLT]. Three thousand people did just that. And this was only the beginning of the rapid emergence and exponential growth of the Christian church. . . . This would never have happened if Peter had not been telling the truth when he so boldly proclaimed his message about Jesus.”2

Apart from the actual resurrection of Jesus, it really would be hard to explain how the church began in Jerusalem.